Nope I didn't fall off the face of the earth, no I wasn't gobbled up by a Purple Haired People Eater,  and I wasn't abducted by aliens and had thousands of unmentionable tests done on me...I have no excuse!  I really don't know what happened I just seemed to fall out of the crafting and blogging scene for awhile here.  Healthwise I haven't been feeling well but I have had worse bouts of feeling unwell.  I went to the Doctor this week and she is running a bunch of tests so maybe they will find out what is up with me again.  I was also started on another type of medication for my ME/CFS and Fibromyalgia called Lyrica.  Suppose to help with the headaches and muscle pains I have been having...maybe give me a little more energy to do more.

I wanted to get back into sharing with WOYWW and I have been doing a few crafty things but haven't taken the time to photograph them or my desk this week! I do have a picture of some tags I made recently for a class I am going to be teaching this Thursday at Scrap That.   I really have a lot of fun crafting but seems like a lot of things keep getting in the way! 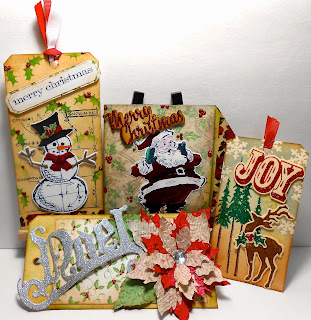 If you would like to know more about WOYWW check out Julia's blog Stamping Ground for more information.

Heather and I took a cruise from Barcelona Spain to New Orleans on Carnivals latest fun ship the Sunshine.  I have always wondered what a transatlantic cruise would be like and thanks to Michael and Heather generosity I now know.   16 days about a ship with only 4 stops was an adventure to say the least.  We stopped in Palma de Mallorca, Malaga, Spain, Las Palmas in the Canary Islands and Grand Turk in the Caribbean...the Caicos or Turk islands.


I think Heather is awesome subject to photograph and look at these 2 photos of her side by side...

The first one was at the airport in Oklahoma City waiting for our tickets and the second photo was after we had pretty much been up 24 hours and been in airports and on airplanes the whole time.  I am sure I didn't looks as good and she was still full of energy!  We didn't stay in Barcelona any time we flew in then caught a bus to the docks to get the ship.  Next time.  Barcelona is a beautiful city and I have been there before but unfortunately Heather hasn't.


Our first port of call was in Palma de Mallorca where we walked around town a bit, looked at the cathedral and had coffee with some friends.
I heard that Malaga, Spain was a beautiful city but unfortunately I had fallen ill with a sinus and respiratory infection that kept me from getting out of my bed.  I don't remember having an upper respiratory tract infection like this in a long time I am so thankful I wasn't forced to get out of bed because I wouldn't have made it!  I saw the inside of the ship's infirmary to purchase decongestants but luckily didn't see the doctor.  I heard that they set a record for numbers of patients seen because of this virus!

In Las Palmas de Gran Canaria Canary Islands was an interesting town to visit.  Unfortunately I was still under the weather and didn't go anywhere but to a pharmacy and grocers before having some paella with Heather and heading back to the ship.


The next 6 days were "at sea days" and I was ever so grateful.  I began getting over the crud and poor Heather and 1/2 the ship came down with it.  Laying in bed at night I could hear people moving about and coughing in the halls...lovely stuff we brought back to the states with us!

During our sea days we spent a lot of time on deck sitting and reading, walking about the ship,

We had 6 time changes during the crossing and luckily the weather change from cool to much warmer was easier to handle.   Our last stop was in the Caicos or Turk islands at the Island of Gran Turk.  Smallish size and from the top of the boat you could see water surrounding the island on all sides 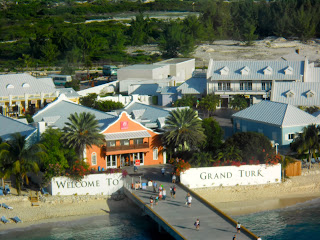 We had 3 more days at sea in the Caribbean before we made it to New Orleans and home.

I would really love to hear what you think about my art and my posts. Please leave me a comment and let me know! Thanks for visiting my blog. Vickie aka Okienurse 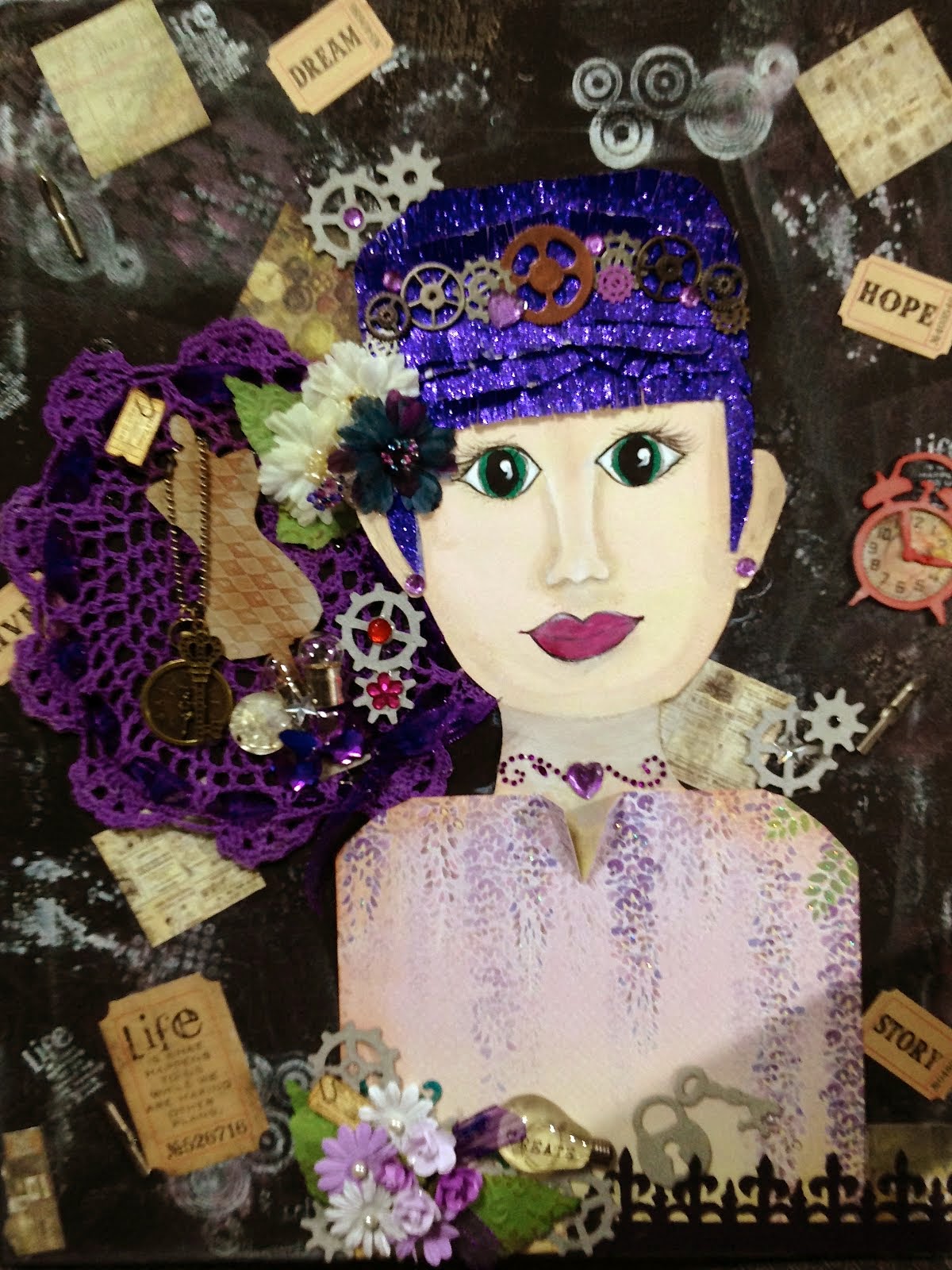 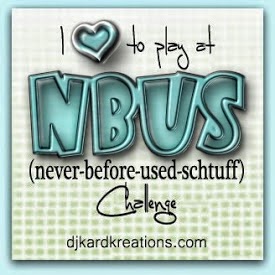